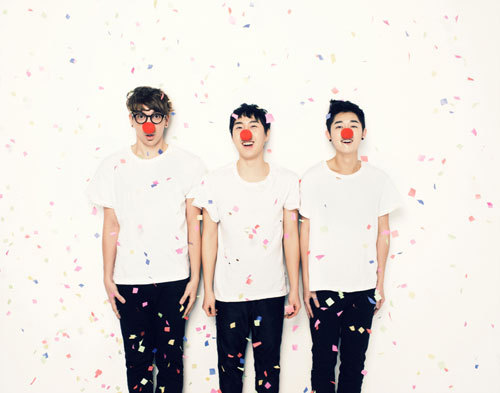 Jang Bum Joon, the front man of Busker Busker, is dating a rookie actress. On November 22 paparazzi pictures of the singer and his girlfriend on a date were taken and distributed.

A representative for Busker Busker said through SBS E! Entertainment News, “It is true that the two have been dating for over a year.”

It has been discovered that the mysterious beauty is Song Ji Su, a rookie actress and an upcoming singer. She debuted in the MBC drama “I Can’t Live Without You” and played a sasaeng fan in the SBS drama “To the Beautiful You.”

Through My Daily she confirmed, “I am in a relationship with Jang Bum Joon. I don’t know how the photos were taken.”

The two met through a mutual acquaintance. Song Ji Su had been learning the guitar in preparation to be a singer. Her guitar teacher is a friend of Jang Bum Joon.