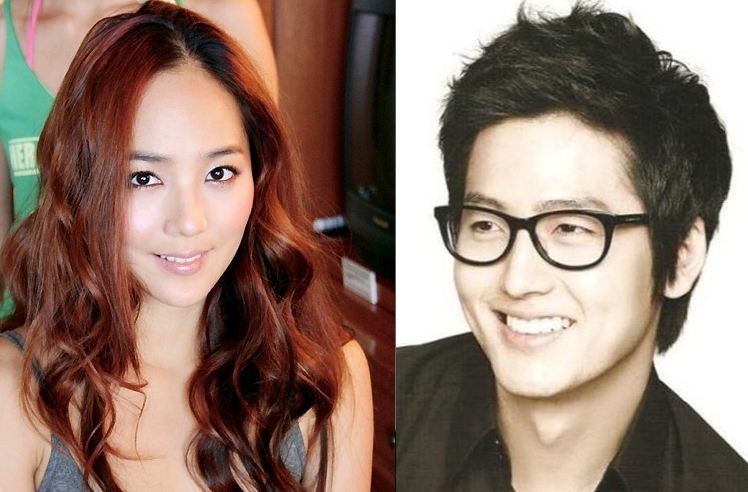 Actors Eugene and Lee Jung Jin are confirmed to be cast for the new MBC drama that is under the working title “Third Generation Noodle House.”

An official of the drama’s production company, Pan Entertainment, announced on November 22, “Actor Lee Jung Jin has been cast as a 2nd generation chaebol, and Eugene as the eldest daughter of her great-grandfather.”

Eugene’s character Min Chae Won is described as a bright and cheerful girl, while Lee Jung Jin plays a man who seems cold on the outside but is actually full of warmth.

“Third Generation Noodle House” centers around the workings within a traditional family who had been dedicating their lives around their noodle house. The drama is set to be televised for 50 episodes.

The drama will air on January 5 of next year once “May Queen” ends on MBC.