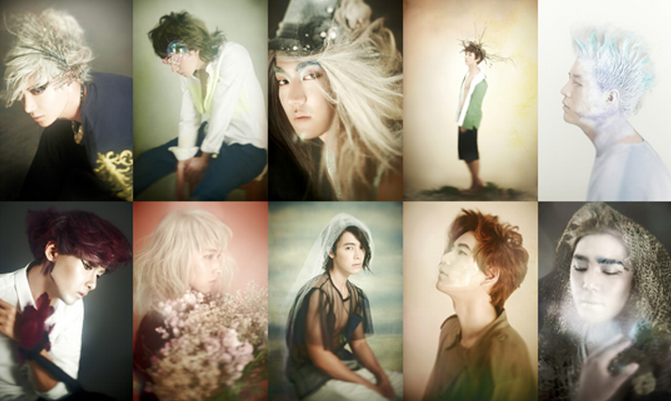 Who Is the Diva in Super Junior?

On November 22, Super Junior’s Choi Si Won attended the press conference for “The King of Dramas” along with his co-stars Kim Myung Min and Jung Ryeo Won. During the Q&A session, Choi Si Won spoke of his character Kang Hyun Min, an A-list actor who’s loved for his intelligent and sophisticated image. On the contrary, he detests thinking and only cares for fame and fortune. Unsurprisingly, he’s also a diva.

When asked what his family thought of his latest character, Choi Si Won answered, “My mother was worried that I was like Kang Hyun Min in real life. She asked, ‘Son, is that how you act outside?’ I told her that I was not.”

On the other hand, Choi Si Won also revealed that Leeteuk was most similar to Kang Hyun Min much to everyone’s surprise. He explained, “All of the Super Junior members are very kind and delicate. There’s no one who’s really like Kang Hyun Min.” Choi Si Won continued, “But if we were talking only about image, I would mention the person who is currently busy serving in the military.”

Who do you think is the diva in Super Junior?