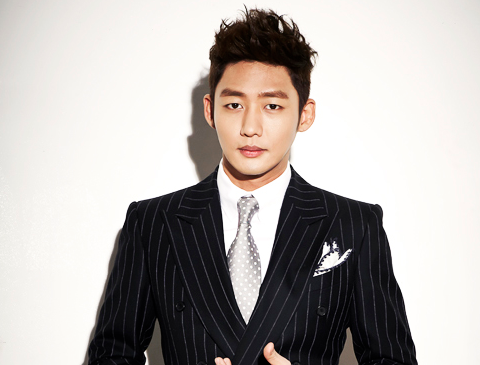 “Rooftop Prince” Lee Tae Sung Is Married and Has a Kid?!

According to Sports Donga, actor Lee Tae Sung, who was known in the industry and the public as an available bachelor, has revealed that he’s already married since April this year and that he has a kid on the way. This is a surprise move since he’s still cementing his status as a promising actor and that he’s relatively young (born in 1985) compared to other celebrities who tend to get married in their comfortable 30s.

The wife is not a celebrity and is an employee at a corporation. She plans to quit working after giving birth and will focus on being a housewife. They currently have a house outside of Seoul near Lee Tae Sung’s parents home.

Lee Tae Sung shared his thoughts through his manager, “As an actor, I wanted to reveal this after I was at a more stable place in my career. I wanted to tell my fans after I thought this through.” The manager went on, “Since he lives near the in-laws, they are comfortable with each other. Because he’s a celebrity, it’s regretful that he’s not able to announce the marriage confidently.”

Soompiers, do you think it’s better that celebrities announce that they’re married from the get go or should they wait until they become super popular?

Lee Tae Sung
KPLG
How does this article make you feel?