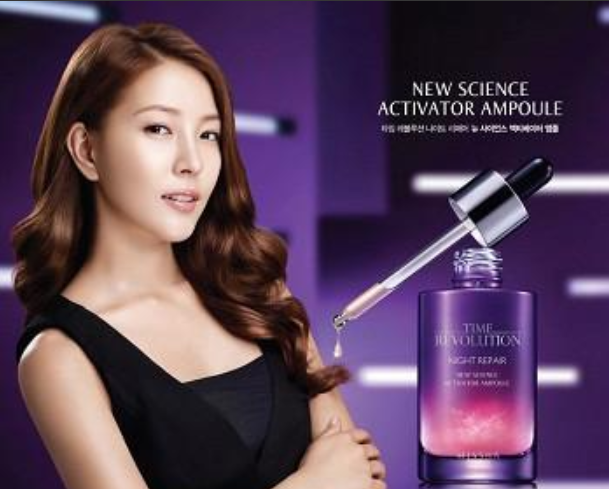 BoA Shows Off Her Signature Dimples in Recent Selca

“Asia’s Star” BoA gave a surprise greeting to her fans during the “SMTOWN Live World Tour” by taking a selca with a huge hot pink ribbon on her head.

On November 24, BoA tweeted, “Singapore! I Had a great time with all of you. Thanks a lot!” along with a photo.

In the photo, it seems like BoA is in the concert waiting room and she is sporting a headband with a huge hot pink ribbon and a bright smile. BoA shows off her signature dimples and her slim V-line face shape. Even though the photo was taken after the concert, BoA didn’t seem tired and had the kind heart to thank her fans for coming to the show.

Netizens who came across this photo commented, “It seems like it was a really fun concert,” “I hope BoA comes back with a new album in Korea too,” “Where did she get that cute, huge ribbon?” and more.

Meanwhile, BoA has returned as a judge on a newly started season 2 of SBS‘s “K-Pop Star,” which aired its first episode on November 18.

BoA
SM Town
KPLG
K-Pop Star 2
How does this article make you feel?