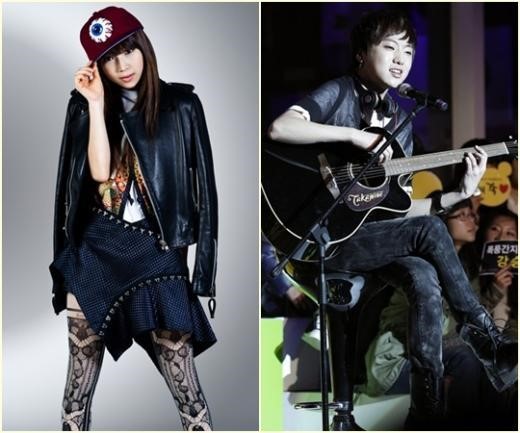 One of the hottest entertainment agencies, YG Entertainment, has revealed that they will not be recruiting any contestants from this year’s “Super Star K 4.“

Sources from YG spoke with Star News on November 23 and said, “There were many talented contestants on this year’s ‘Super Star K 4.’ However, unfortunately, we did not find anyone who was eligible for YG this year for many reasons.”

The source revealed that there were two major reasons behind this decision.

Kang Seung Yoon is looking at a debut in February of next year. Kim Eun Bi is looking to debut through a new girl group early next year as well. It is reported that CEO Yang Hyun Suk is working hard for these two artists at the moment.

The YG source continued, “I’ll say this again but there are so many talented ‘Super Star K 4’ contestants. But we thought it would be more important to focus on Kang Seung Yoon and Kim Eun Bi who have been training for the past two years for their debut. That is why we decided not to cast anyone this year.”

Furthermore, Lee Hi, who is recently receiving the limelight for her successful debut, will be releasing her first official album in December. 2NE1 and Big Bang‘s Taeyang will also be coming back with a new album in the near future as well.

The other reason for this decision is because Yang Hyun Suk is currently working as a “K-Pop Star 2” judge. Yang Hyun Suk is working with BoA and Park Jin Young as a judge for the second season straight.

Yang Hyun Suk has not favored variety TV appearances in the past. However, it is known that he has gotten quite fond of this show. It is also known that Yang Hyun Suk had even met up with viewers and fans of the show. After the first season of “K-Pop Star,” Yang Hyun Suk recruited Lee Hi, Lee Seung Hoon, Lee Michelle, Lee Jung Mi and Lee Seung Joo as well.

Therefore, not only is Yang Hyun Suk fulfilling the responsibilities of an audition judge, he is thinking about casting and developing the contestants of this show.

The YG source finally stated, “Although YG is not recruiting any ‘Super Star K 4’ contestants this year, the opportunities are always open in the future.”