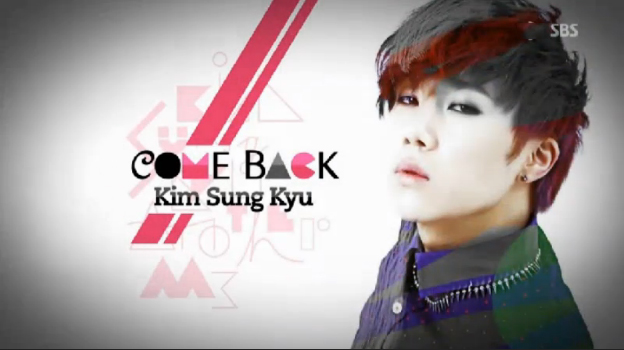 Infinite‘s leader Kim Sung Kyu made his Inkigayo solo debut performance tonight with “60 Seconds.” The song is the title track to his first solo album “Another Me,” which was released earlier this week on November 20.

Composed by Sweet Tune, the song is about being able to fall in love and also break up within sixty seconds. In the music video, fellow Infinite member L plays the lead role.

INFINITE
SBS Inkigayo
Kim Sung Kyu
How does this article make you feel?