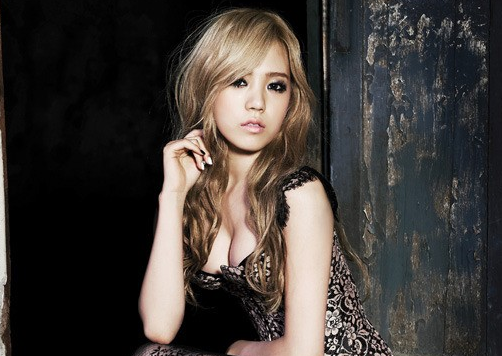 After School’s Lizzy: “I Have The Best Figure”

On the November 24 episode of MBC TV‘s “Quiz To Change The World“, After School‘s Lizzy confessed, “Jung Ah is number 1 if the members were ranked by age, but if the ranking applies to who has the best figure- then I would definitely have first place.”

When one of the MCs asked if whether Uee being selected as first place for best figure by fans and netizens alike had any effect on Lizzy’s claim, she replied, “I have seen Uee without any clothing on, so I can guarantee that I have a better figure than hers. Since Uee has lost a lot of weight recently, her figure is now lacking curves. When it comes to who has the curviest figure though, I would easily drop three places in ranking.”

Lizzy also took the time to address rumors flying of After School members fighting and unable to make peace with one another.

After School
Park Soo Young
KPLG
How does this article make you feel?