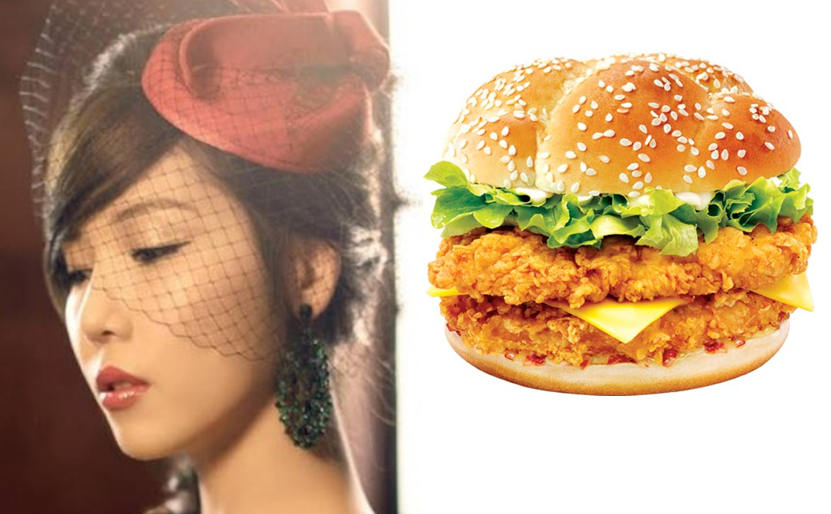 Secret’s Zinger Faces Humiliation Because of Her Name

On her Twitter on November 25, group Secret’s Zinger revealed a recent encounter. Apparently, a man recognized Zinger so he came up to her and asked, “You are Zinger, right?” When she answered yes, the man’s male friend commented, “What is Zinger? Isn’t that the name of a burger?”

After describing this humiliating situation, Zinger stated on Twitter, “Today, I wonder about my decision to name myself Zinger.”

The reason for this confusion is due to the fact that there indeed is a fast food burger that has been name “Zinger.”

Netizens who saw this message replied, “That is definitely a problem,” “I am suddenly craving a burger,” “Zinger is a pretty name. She meant well by it so I think it is a good stage name.”

In 2010 on MBC’s “Sebakwi,” Zinger has explained where her name came from. She clarified, “I really admire ‘Pussycat Dolls’s’ Nicole Scherzinger and that is why I chose the name Zinger.”