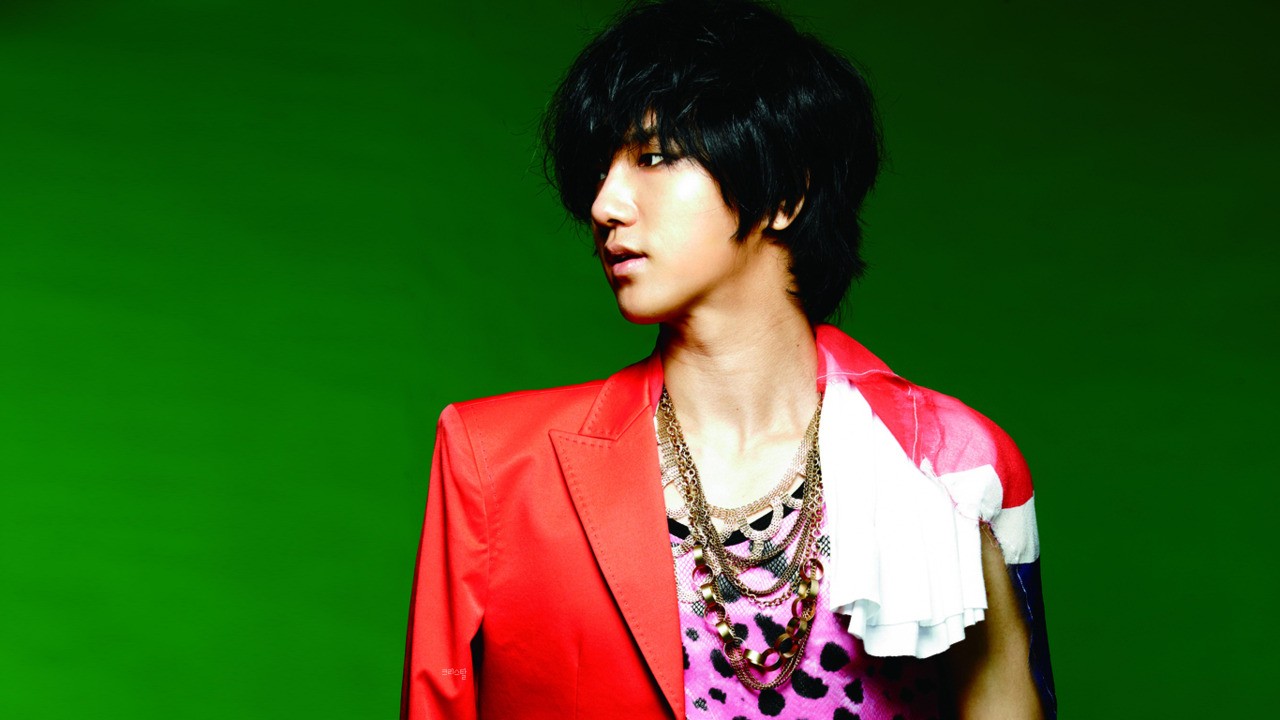 Super Junior vocalist Yesung is set to support his fellow member Choi Siwon, who is currently acting as one of the leads in “King of Dramas,” with an OST track. According to reports in local news agencies, Yesung has recorded a song for the drama’s soundtrack.

Further reports said the song is titled “Blind in Love,” and is intended to be the ending theme of the SBS Monday-Tuesday drama. Yesung brings in his singing ability to bring the melancholic harmony and emotional lyrics to life.

Yesung is not a stranger to solo efforts and contributions to drama soundtracks, having released solo songs for OSTs steadily in the past. “Blind in Love” is released through online music sites such as Melon and Bugs on November 26. Make sure you check it out!

Super Junior
Yesung
KPLG
Choi Siwon
King of Dramas
How does this article make you feel?