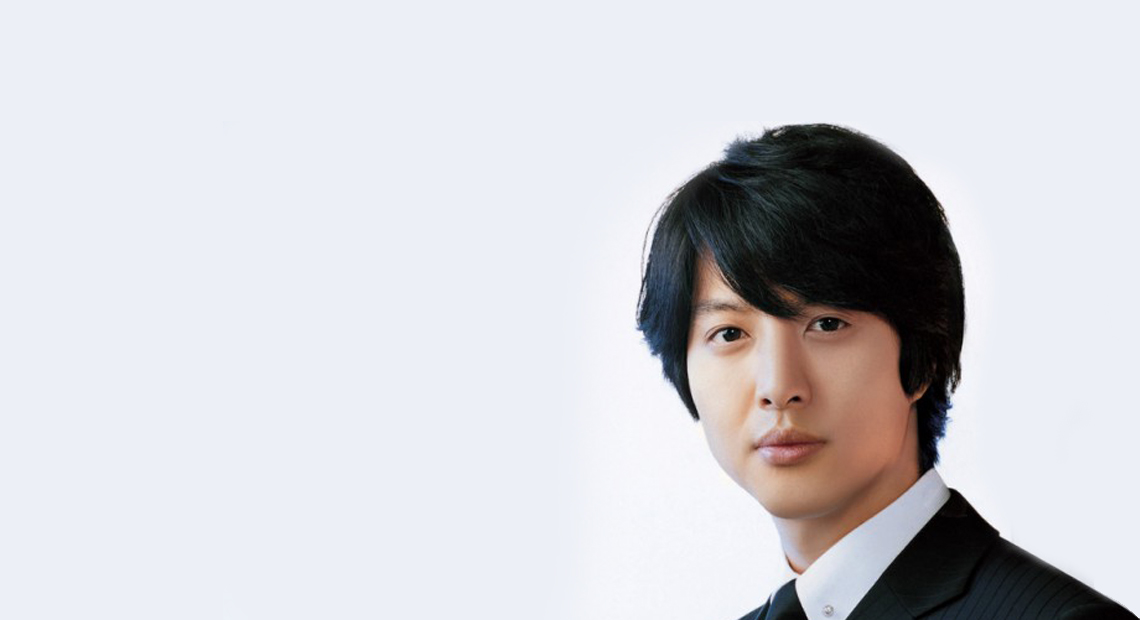 Actor Lee Dong Gun is the latest addition to the stable of artists under the management of FNC Entertainment. According to reports from local news agencies, the actor joins K-Pop idols FT Island, CN Blue, Juniel and AOA in the FNC Entertainment family.

Like many of his fellow FNC talents, Lee Dong Gun cultivates careers in two aspects of the entertainment industry, acting and music. He is not only accomplished in acting but has also dabbled as a singer and has a musical, “Wandering Stars” on his resume.

“We recruited Lee Dong Gun on the hopes of strengthening a talented singer who is also a passionate actor. This move is also a stand towards our company’s continuous development in being a comprehensive entertainment company,” a statement from FNC Entertainment said. “FNC Entertainment is excited to have new family members and we will soon greet you with good work.”

Founded in 2006, FNC Entertainment began as FNC Music, primarily managing the careers of singers. The company expanded its mission in April 2012, to begin becoming more involved in other areas of the entertainment industry, such as management of actors.

Apart from Lee Dong Gun, Yoon Jin Seo is also a new addition to the FNC Entertainment roster. Meanwhile, Lee Dong Gun, known for his roles in TV dramas such as “Lovers in Paris” was on hiatus for the last months following his mandatory military and discharge to civilian life on March 2012. He is reviewing offers and hopes to decide on a new project soon.