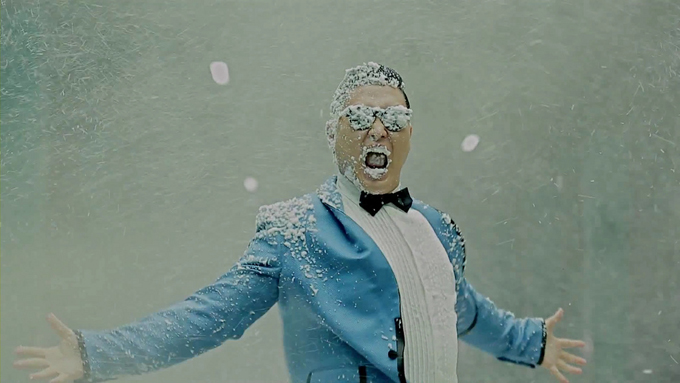 Earlier today, PSY was involved in a netizen controversy in China for reportedly demanding over $500K USD in appearance fees.

On November 26, Hong Kong’s South China Morning Post quoted local Chinese reports and said that PSY reached an agreement with CCTV to make a guest appearance on a special Lunar New Year TV show on February 9. In doing so, however, PSY had demanded 3 million Chinese yuan (approx. $500K USD) for his 30 minute appearance, the report said.

After the report was made public, Chinese netizens expressed their disdain, questioning if PSY’s appearance really warrants that much money. Most of the upset comments were pointed at the absurdly high amount PSY had demanded, arguing the money should rather be spent on the poor people that are fighting the cold in the winter.

As the problem started get worse, YG Entertainment addressed the issue, releasing an official statement denying the report. “It is true that we are receiving a lot of offers from China through many different channels. But we haven’t accepted any of the offers yet,” it said.

It also denied the 3 million Chinese yuan appearance fee, as it said, “It’s absolutely not true. The guarantee fee is usually offered from the inviting party and they control it. We never demanded that amount.”

Meanwhile, PSY’s “Gangnam Style” has become the most watched video in YouTube history over the weekend. He is scheduled to perform in Thailand on November 28 and will fly to Hong Kong on November 30 to perform at the “2012 MAMA Awards.”