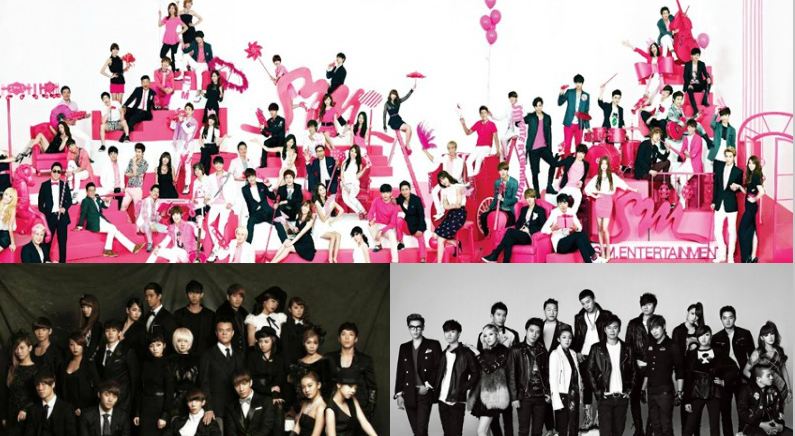 Male Idol Member from SM, YG or JYP Is in a Relationship? Uh-Oh!

Oh Ah Reum, a female who is known for her plastic surgery addiction, revealed that she’s currently in a relationship with a male idol.

On November 26, she made a guest appearance on cable channel QTV’s ranking show “10 Minute Box.” On this day, she made a shocking confession that she’s dating a male celebrity from a big entertainment agency.

One of the MCs asked, “Is he part of SM, JYP or YG?” She replied, “Yes, but I’ll talk til here” creating much interest from everyone at the studio. But as the show went on, she also revealed, “He’s a member of a group from a big entertainment agency. His initial is ‘J.’”

MC Moon Hee Jun joked, “If it starts with a J, could it be Park Jin Young?”

Netizens who heard the news commented, “She just opened a big one,” “Who is she dating?” “If it’s initial J.. hmm,” “Who is Oh Ah Reum?” “She’s truthful!” “Looks like netizens are going to investigate this.”

JYP
YG
KPLG
SM
miscellaneous
How does this article make you feel?