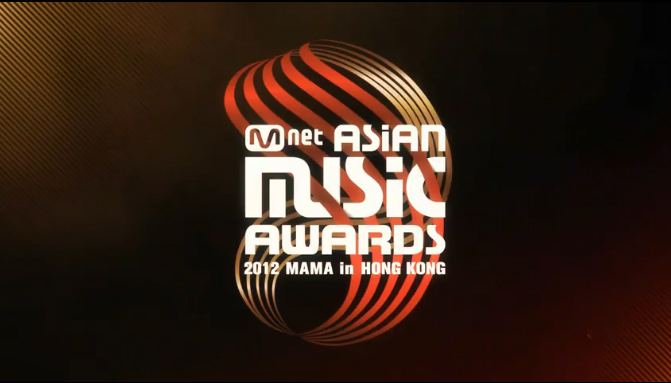 With this year’s Mnet Asian Music Awards (MAMA) set for November 30 in Hong Kong, K-Pop fans in America will be able to live stream the event through Mnet America‘s MCube.

You can also watch the live broadcast on Mnet America’s cable channel if it is available on your provider. The awards will also be re-aired the following day during prime time.

Several performance teasers were revealed this past week on Mnet’s YouTube channel.