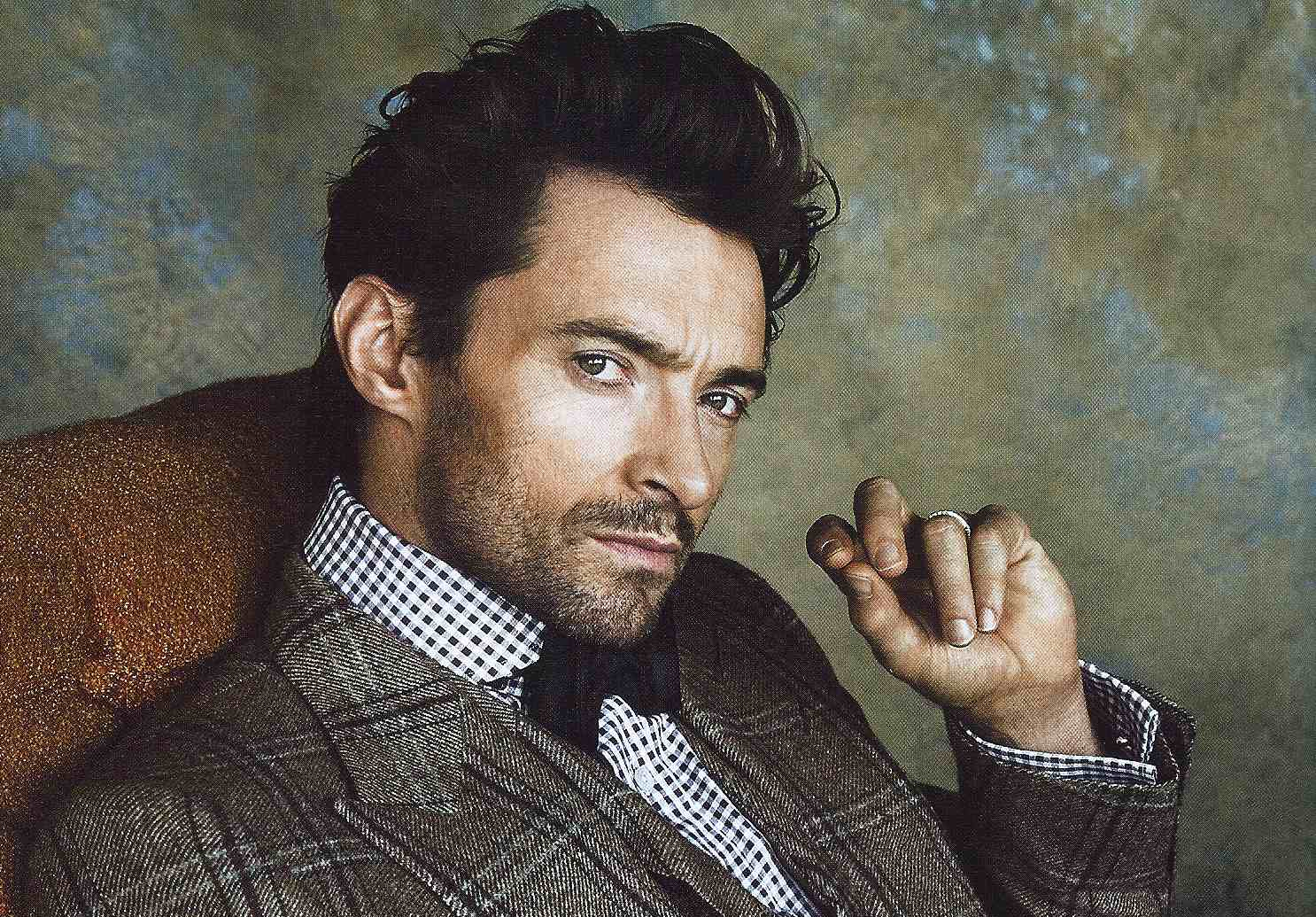 Hugh Jackman Warms the Hearts of His Korean Fans

Hugh Jackman warms the Korean crowd with his charm. The Hollywood actor best known for playing Wolverine in the live-action movie adaptation of the “X-Men” franchise attended a press conference in Seoul to promote his latest film, “Les Miserables.”

The press conference, likewise attended by “Les Miserables” producer Cameron Mackintosh was held at the Ritz-Carlton Hotel in Gangnam on November 26. Reports said slots for the media at the press conference were picked through a lottery for the reporters. More than 200 reporters and film fans were also on-site.

In keeping with the musical, the press conference opened with songs from the production to cheers for the team. Hugh Jackman appeared to face the audience after a highlights reel of film production images, trailers and video clips.

Hugh Jackman greeted the crowd with a hello in the Korean language. “As many of you know, I love Korea very much,” he said. He also put up a V-sign with a mischievous look.

“The important thing in singing a song is to preserve its emotions. It’s like a racer changing gears—thinking intuitively whether to change or not. With singing, it’s not about being burdened by getting into the correct rhythm, but singing correctly into the emotion.”

The film “Les Miserables” is the film adaptation of the original musical that made waves in West End and Broadway.

“If ‘Les Miserables’ is remade into an ice-skating musical 20 years later,” he continued, “Kim Yuna should be the heroine.”

Hugh Jackman further delighted the Korean crowd by spending a few moments with the fans waiting at the red carpet outside the press conference. He tried to reach out to fans as well by signing some autographs in the various events he attended.

The Hollywood star wraps up his third visit to Korea after the premiere, more red carpet events and media interviews.