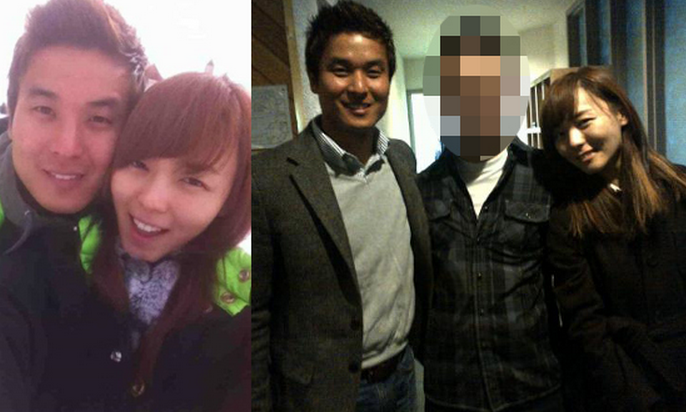 Earlier this morning, Wonder Girls’ Sunye surprised her fans by announcing that she was getting married. JYP Entertainment released a press release, which stated that the leader will tie the knot with her missionary boyfriend on January 26, 2013.

Following the announcement, netizens expressed varied responses. Some of the coments on Wonder Girls’ fan café included, “Expected this to happen since she went public with her relationship,” “Congratulations, I hope you have a long and happy marriage,” “We’ll always support you! Congratulations,” and more.

Some netizens, on the other hand, wrote, “Disappointed in her. It’s like she forgot her fans completely,” “What’s going to happen to the Wonder Girls’ now?” “I respect her decision, but I still can’t help but feel sad and empty,” and more.

Meanwhile, Sunye went public with her relationship last year during an episode of “Strong Heart,” where she confessed that she was dating a non-celebrity.

Sunye
Wonder Girls
JYP Entertainment
KPLG
How does this article make you feel?