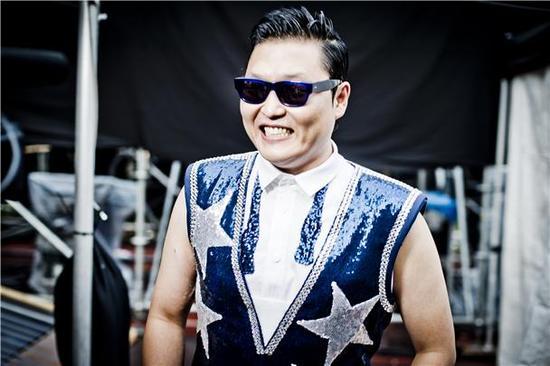 On November 26, TIME magazine announced the full nominee list for its prestigious annual “Person of the Year” award. PSY, alongside many prominent global leaders, including U.S. President Barack Obama, U.S. Secretary of State Hillary Clinton, and rapper Jay-Z, was selected as one of the candidates for this year’s award.

“How many times have you watched it? Korean rapper Psy’s slick, wickedly satirical video ‘Gangnam Style’ broke all kinds of sound barriers this year, clocking more than 820 million YouTube views — and counting. The über-ambitious Seoul music industry watched in amazement as the eccentric 34-year-old hip-hop artist, gleefully skewering the music machine that made him, managed to go where no Korean performer had gone before. The rest of us just danced. We’ll have Psy to thank on the inevitable day when we do the horse dance for our grandkids at a wedding. And they’ll have Psy to thank for the great Korean bands on whatever device they’ll be using to listen to music.”

TIME will run an online poll until December 12 to finalize on the “2012 Person of the Year.” The final winner will be announced on December 14.

If you want to cast your vote for PSY, go to PSY’s profile page on TIME magazine’s website here!