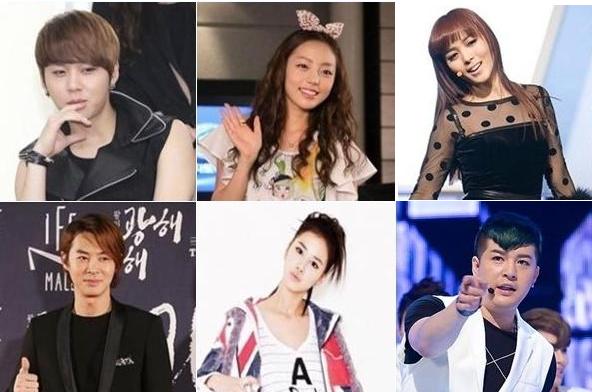 A New Dating Trend Among Idols?

With idols openly announcing their relationships, even weddings, there is a new dating trend among idols in the K-Pop industry. It seems that idols are now becoming more open and honest about their love life.

Other idols have opened up about their relationships. In May of 2010 Super Junior’s Shindong put in a special secret message to his girlfriend in Super Junior’s fourth album’s “Thanks To” and then confessed on “Strong Heart” that he was planning to get married.

Girl group KARA’s Goo Hara and BEAST’s Yong Joon Hyung went public with their relationship. They developed feelings for each other after watching the other on music programs, and then became a couple through their mutual feelings. When rumors came up that the two might break up, Goo Hara denied the rumors on a TV program.

Legendary group Shinhwa’s Junjin also went public with his relationship with rookie group Spica’s Park Joo Hyun. The two met through mutual acquaintances but their relationship lasted only a month before they went back to having a senior/junior relationship.

What do you think about this new dating trend? Do you think more idols will come out about their relationships?