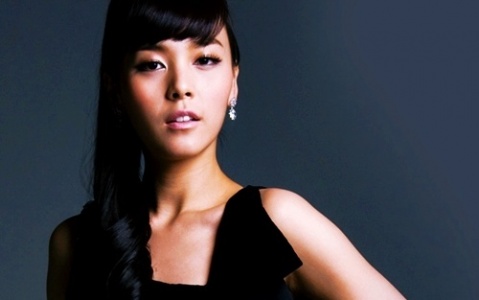 Today marks a turning point in the world of K-Pop, specifically in the idol world. If you haven’t heard already, Wonder Girls’ Sunye announced her marriage and squashed rumors that Wonder Girls’ will break up and instead, will continue performing. Sadly, she has to deny another rumor that’s starting to circulate: is she getting married so early because she’s pregnant?

An official from JYP Entertainment commented, “The rumors of Sunye speeding up her wedding because of being pregnant is false. Sunye and her boyfriend have been dating for about a year and a half and they have gotten closer during that time. It’s with faith and trust that they decided to get married. That’s all.”

The official continued, “The rest of the members will focus on the area of entertainment they want while Sunye prepares her wedding and adjusts to married life.”

Sunye
Wedding
Wonder Girls
KPLG
Pregnant
How does this article make you feel?