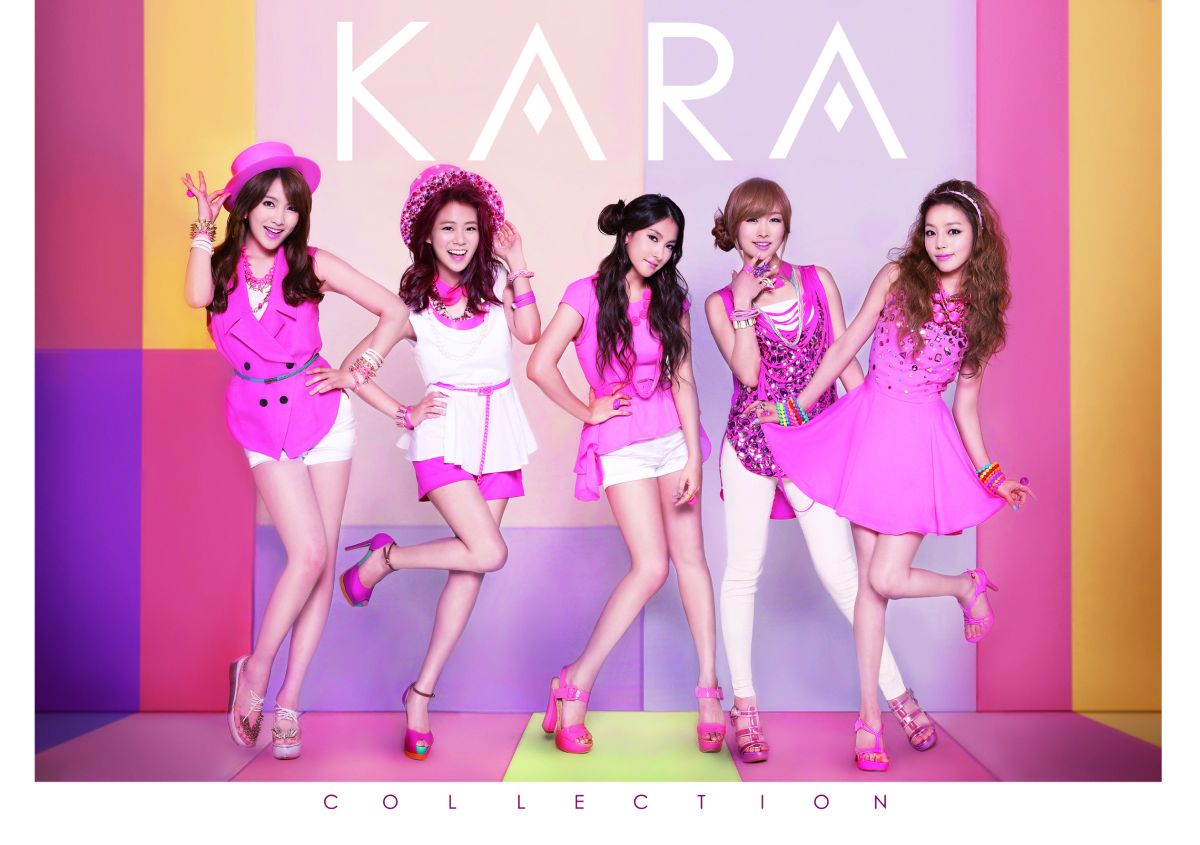 KARA will be releasing “Solo Collection,” including solo tracks by each members and their music videos. Nicole and Goo Hara‘s solo tracks will be released on November 28, followed by Park Gyuri, Han Seungyeon, and Kang Jiyoung‘s tracks getting released on November 30. The official album of “Solo Collection” will be in two different versions–Regular and Limited Edition, and it will be available on December 4.

This album is produced by KARA’s regular songwriter crew, Sweet Tune, including Han Jae Ho, Kim Seung Soo, Lee Joo Hyung, G-High and others. Also, all members of KARA participated in lyrics-writing, trying to express their own unique sentiment and emotions in each song. Members also took a part in coming up with ideas and executing these ideas in each and every solo music videos, creating a truly “self-made” album.

These solo tracks were first revealed at KARA’s first independent concert in Korea, “KARASIA” and garnered much attention. These tracks were also first released in Japan in September and the “Solo Collection” album was ranked at the fourth place on Oricon’s weekly chart.

KARA
KARASIA
KPLG
Sweet Tune
How does this article make you feel?