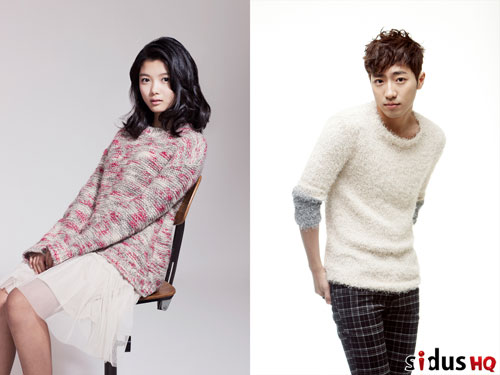 In the movie, Kim Yoo Jung will be dubbing for Elle Fanning’s character, the main character Mary, and Lee Sang Yeob will be playing the voice of the Nutcracker. Although this was the first time for both actors to do a voice dubbing for a film, Kim Yoo Jung and Lee Sang Yeob are anticipated to lead the film with their lively voice acting and great on-screen chemistry between the characters.