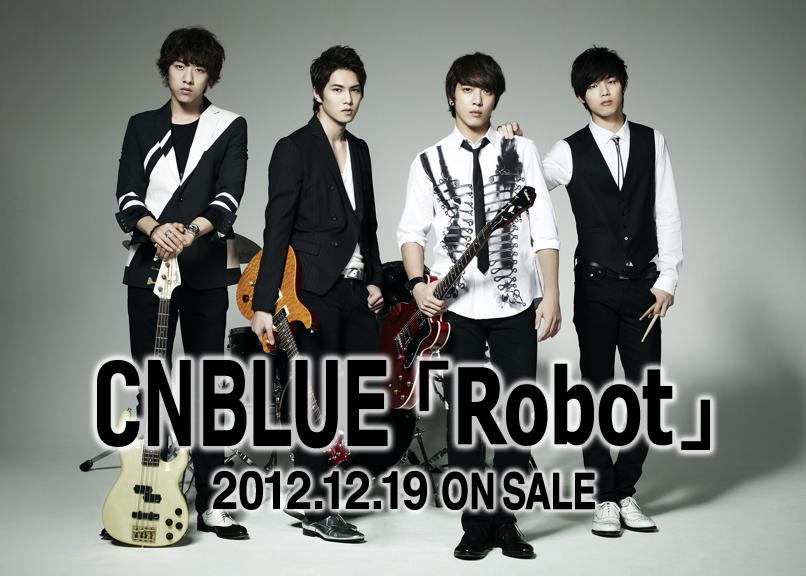 CNBlue just released the teaser clip to their latest title track “Robot” for their fourth Japanese single also titled “Robot” to be released on December 19.

The music video features all of the CNBlue members surrounded by what appears to be cables that are wound around each member to perhaps to show a visual interpretation of what the lyrics, “I’m a robot,” mean.

The other tracks to be included on this single are, “Ring“, “Starlit Night” and the instrumental version of “Robot.”

The CNBlue members showed off their musical talents by composing the music and writing the lyrics to all of the featured tracks. “Robot” and “Ring” were written and composed by Jung Yong Hwa while “Starlit Night” was written and composed by Lee Jong Hyun. And for the arrangement of these tracks, Suzuki “Daichi” Hideyuki and Kousuke Noma lent their expertise.

CNBLUE
KPLG
Robot
How does this article make you feel?