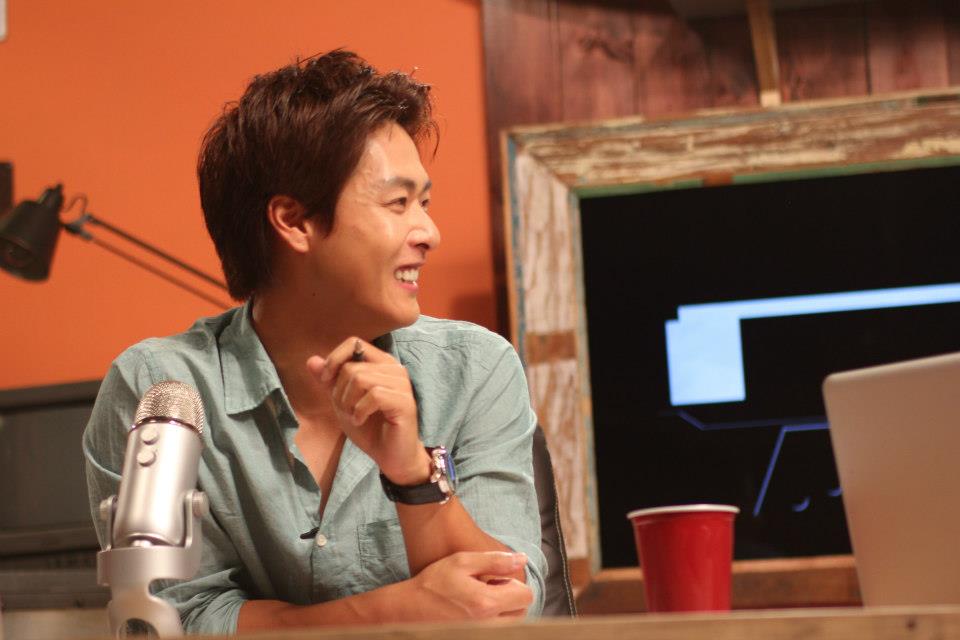 This is great news for his fans who want to see more of their star on TV. Danny debuted in the hiphop group 1TYM and is now the host of his own TV show, “Danny from LA” on Mnet America. “Danny from LA” is a talk show with an insider’s view on K-pop for American viewers.

The PD incharge of the red carpet party said, “Because Danny is fluent in both Korean and English he’ll be able to talk with artists from all over the world. Please anticipate his superior MC abilities.”

Danny will attend the red carpet party and interview artists from Korea and from other countries at the start of the 2012 MAMA.