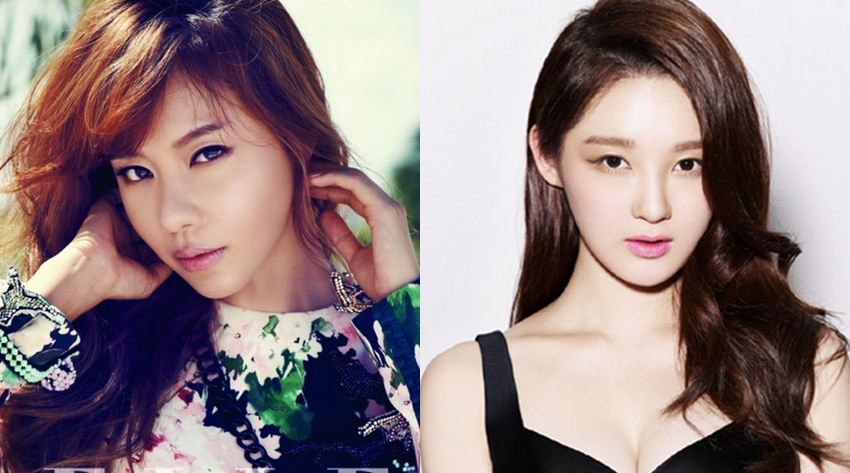 Kim Ah Joong vs. Kang Min Kyung: Who Has the Better Pre-Photoshopped Body?

Kim Ah Joong and Kang Min Kyung (Davichi) recently stunned netizens with their flawless pre-photoshopped figures. Both actresses are known for their breathtaking bodies, but as the photos below show, these lovely ladies obviously need no retouching done whatsoever.

On November 27, the production team for “My PS Partner” unveiled pre-photoshop cuts of its lead actress Kim Ah Joong taken during the poster shoot. As shown in the photos, Kim Ah Joong looks perfect in a figure-hugging dress that accentuated her curvy body and long legs.

Netizens who saw the photos commented, “It’s impossible to decide who has the better figure cause they both have such nice bodies,” “They look like dolls,” “Kim Ah Joong looks amazing,” and more.

Soompiers, you decide! Who do you think has the better untouched figure?