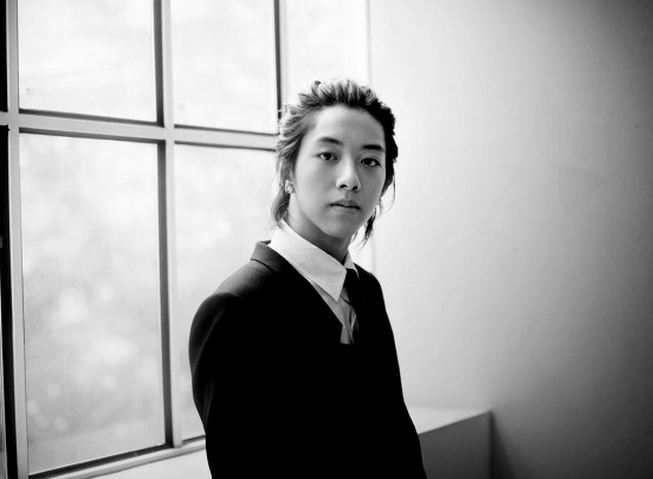 Many might see the singer as a current working model as his allure and pose suited the pictorial shooting very well. His smooth skin and charming looks looked even better in close-up photos.

The shoot was done after their Japanese arena tour concert. It was reported that more than 100,000 fans came in to see the band perform and that tickets were sold out early in advance. Even with all the busy schedules to catch up on, Lee Jung Shin sai that he is “happiest right now.”

Lee Jung Shin is widely known to be a fashionista, and his interest in fashion was clearly seen during the shoot as he was curious in all the designs and quality of the clothes he was wearing. With a huge smiley face, he said, “I really like to shoot fashion pictorials” and worked until early morning.

Many more of his pictures can be seen in the December issue of “Marie Claire.”