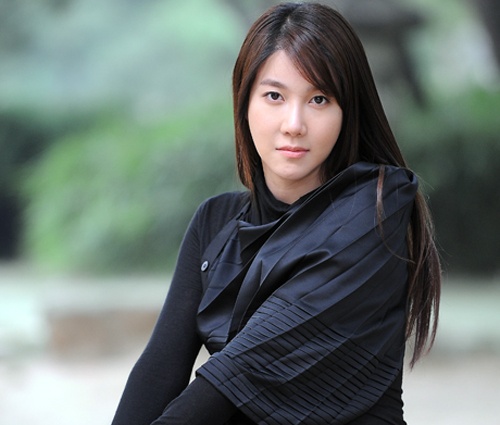 Actress Lee Ji Ah‘s reps have revealed that she is receiving many lovecalls from talk shows but for now, she is focusing more on which project to work on next.

Sources from Lee Ji Ah’s agency spoke with Star News on November 28 and said, “It’s true that Lee Ji Ah is receiving many offers from different talk shows but she thinks it’s only right to place her next project as her first priority.”

They continued, “Even if she does decide to be a guest on a talk show, it will have nothing to do with Jung Woo Sung‘s appearance on ‘Knee Drop Guru,'” and “Rumors about Lee Ji Ah’s talk show appearances have surfaced because she has decided to come back to the entertainment business. However, it isn’t confirmed that she will be on a talk show. But she is always open to opportunities.”

Lee Ji Ah was swept up in a huge scandal involving her secret marriage and divorce from Seo Taiji and her break-up with Jung Woo Sung. But she put her past behind her and came back through the drama, “Me Too, Flower.” Recently, Jung Woo Sung appeared on the first episode of a revamped “Knee Drop Guru” and spoke about Lee Ji Ah.