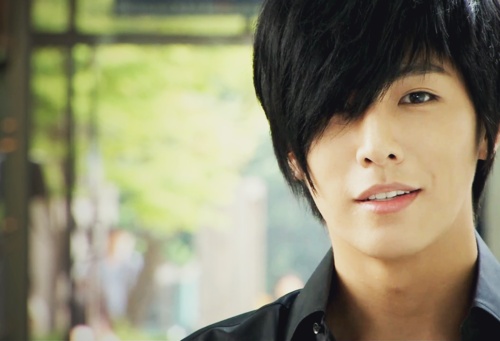 “Full House Take 2” No Min Woo Is a True Beauty

In the evening of November 27, actor No Min Woo released several pictures of himself on his Twitter.

In the photos, No Min Woo is looking beautiful. In one picture, he is wearing a simple long sleeved black shirt, while in another picture he has a polka dot shirt on.

What captured the fans’ attention is the way he looks. With his boyishly lean body, flawless pale skin, and blond hair, No Min Woo looks like a fine porcelain doll.

Fans who saw these pictures replied, “Where can I get this doll?” “It’s not fair that he looks prettier than girls,” “I guess he is what everyone would call a ‘pretty boy.’”

No Min Woo
KPLG
Full House Take 2
How does this article make you feel?