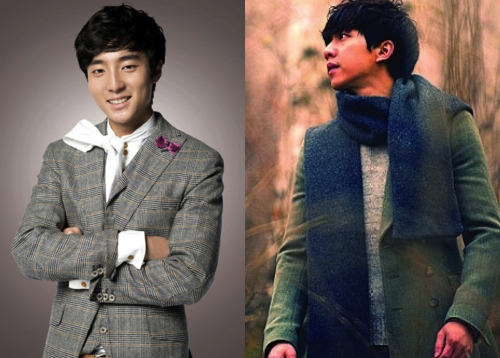 Previously K-Pop was taken over by machine-generated sounds of electronica, but the trend is making a transition to more easy-listening analogue music. On November 29, Lee Seung Gi, vocal group Noel, and Roy Kim‘s names are listed at the top of several music streaming charts, showing the apparent change in K-Pop trends from electronic dance music to analogue, sentimental vocal music.

Lee Seung Gi released his 5.5th mini album “Forest” on November 22. The album’s title song “Return” has been remaining at the top of several music charts since the release. Under the concept of “Healing Music,” Lee Seung Gi collaborated with Epitone Project in this album. “Return”s popularity reflects that many music fans are looking for easy-listening music now.

Similarly, Neol made a come back on November 6 with their 4th regular album after 5 years of hiatus. Their title song “Words I Couldn’t Say” has been ranked highly on music charts for several weeks now. “Words I Couldn’t Say” starts out with the sound of wind and calming piano melody, narrating a longing sentiment for an old lover. The song appeals to the cold, lonesome season as well.

Moreover, Mnet “Super Star K4” winner Roy Kim released “October Rain” on November 19. The original song “October Rain” was sung by singer Yoon Gun. Roy Kim performed his rendition of the song on “Super Star K4” and have been garnering much attention with his clean, calming voice along with sentimental guitar melody.

Many experts are reading the shift in trend of K-Pop as a reflection of change in listeners’ preference. Many music fans are now tired of machine generated, idol-oriented music with provocative lyrics and turning to heartwarming, lyrical music.