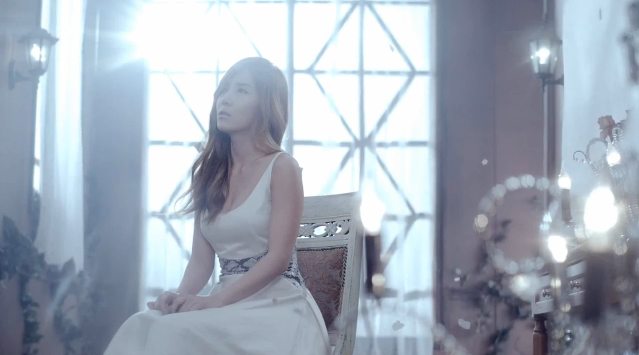 In the teaser, we see each of the girls expressing their sadness alone. With images of withering flowers and a burning letter, it feels like this is going to be an intense breakup song. We can expect the full music video to be unveiled next week as their single is set for release on December 4.

“Talk That” was created by popular producer Shinsadong Tiger, who had previously worked on the group’s past hit song “Magic.”