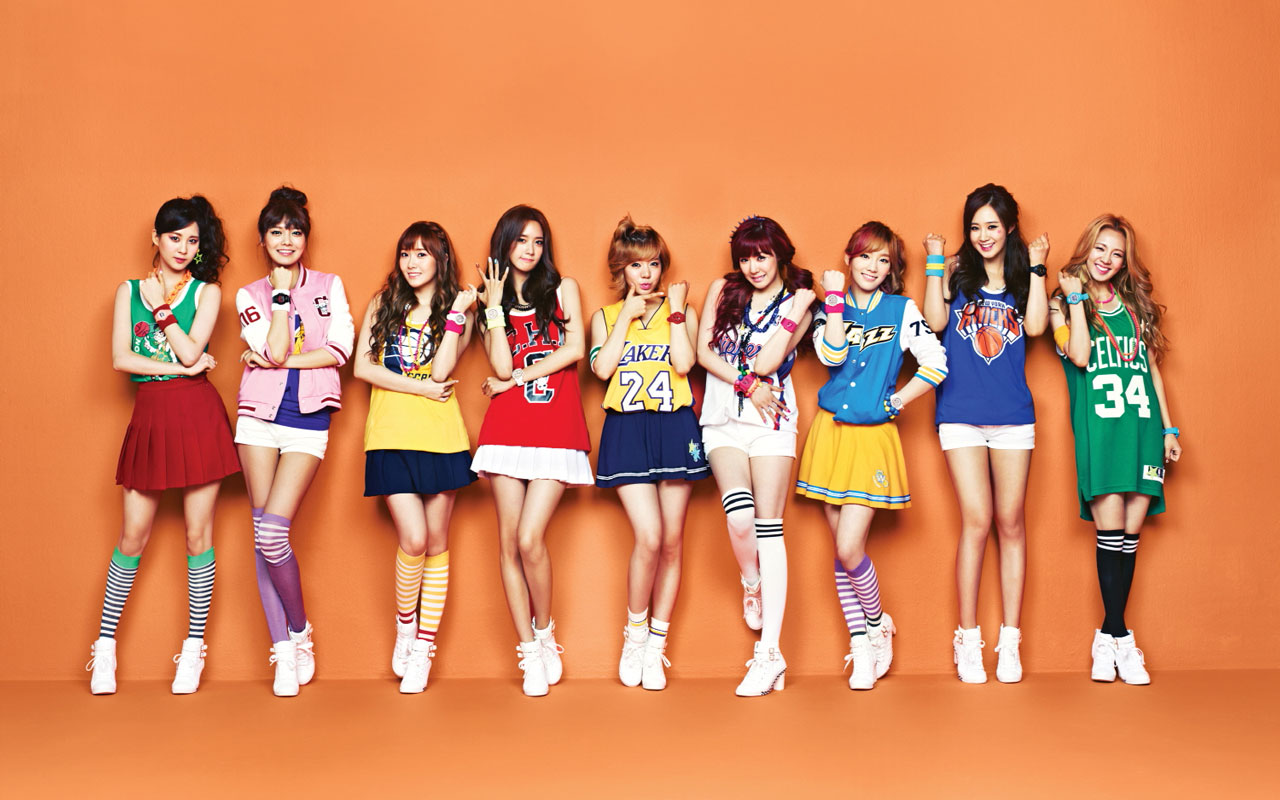 Fans who attended the SM Town Live World Tour visiting Singapore on November 23 captured on camera the perils of performing on stage as Girls’ Generation members Taeyeon and Tiffany experienced several firsthand. During large scale concerts, artists will often be riding on cranes to greet fans upclose, especially if the stadium is rather large. Tiffany was riding one of them with fellow member Hyoyeon who managed to grab Tiffany’s arm before she slipped off the cart itself, hovering several feet above fans. Taeyeon who had two feet on solid ground, while dancing on the main stage almost slipped and lost her footing because of a puddle of rain that the staff had neglected to wipe up. Instances like these are actually very common to every performing artist as they must accept that any neglected detail or slip of focus could possibly cause serious injury.

Netizens responded to the photos with empathy saying, “I am so glad neither of them were hurt”, “Tiffany should have paid more close attention to where she was stepping…”, “I was shocked to see her almost fall off the cart too” and “Your safety comes first!”