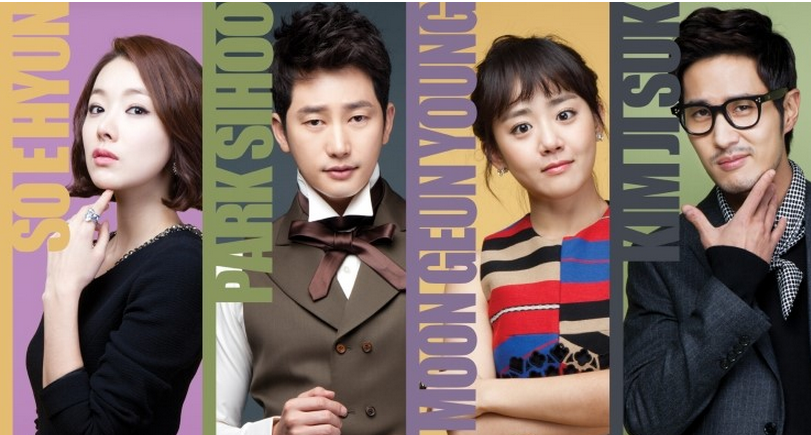 Sneak Peek at “Alice in Cheongdamdong”

With only a day until the grand premiere of SBS’s “Alice in Cheongdamdong,” we decided to compile a gallery of all the stills the production team has released so far.

Moon Geun Young and Park Shi Woo will make their small screen comeback through SBS weekend drama “Alice in Cheongdamdong.” In the series, Moon Geun Young will play a rookie designer named Han Se Kyung. Despite her deepest efforts, she just can’t seem to break away from poverty. She decides that the only way she can leave her old life behind is to marry into one of the wealthy families of Cheongdamdong. Park Shi Hoo will play Cha Seung Jo, the youngest CEO of Artemis, the leading luxury goods distribution company. He doesn’t trust women after a bad breakup, but deep down, he’s still a romanticist who believes in true love.

The romantic-comedy is slated for sixteen episodes and will premiere tomorrow, December 1, at 9:50PM KST on SBS.

So Yi Hyun looks equally young and pretty in her uniform

Something – or someone – catches Park Shi Hoo’s attention.

“Can You Hear My Heart’s’ Nam Goong Min will make a special appearance as Moon Geun Young’s boyfriend who breaks up with her because of her financial background.

So Yi Hyun looks elegant in a white lace dress