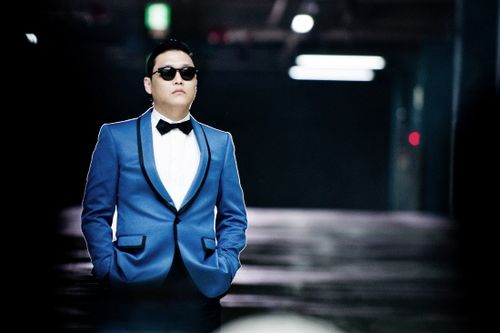 PSY to Perform in Front of U.S. President Barack Obama

PSY will give a special closing performance at the annual “Christmas in Washington” concert, it was announced on November 29 by the show’s broadcaster TNT. The annual event is attended each year by the President and First Lady, which means PSY will finally get a chance to do his “horse dance” in front of President Barack Obama.

The concert is scheduled to be held on December 21 at 8PM EST, exclusively on TNT. “Christmas in Washington” is a holiday tradition benefiting the Children National Medical Center, and this year’s event marks its 31st anniversary. You can find out more about the concert at the show’s main website here!

PSY
KPLG
Gangnam Style
Barack Obama
How does this article make you feel?