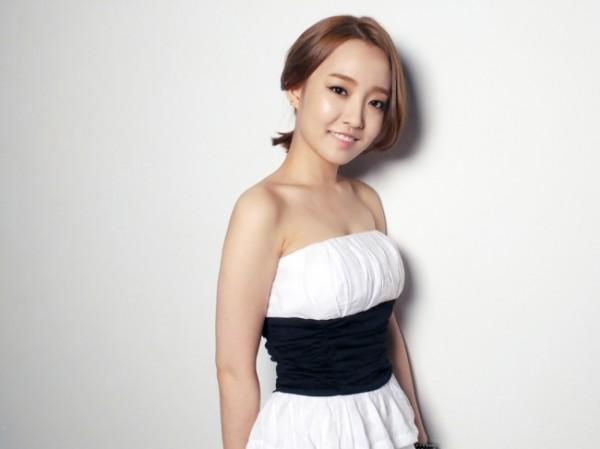 Younha: “I Chased a Male Celebrity For Five Years Until He Gave in”

Younha revealed a significant bit about her personal life on the November 30 broadcast of SBS “Go Show” where she admitted pursuing a male celebrity for five years until he finally gave in to her.

Younha explained, “To tell you the truth, I’m not the type that befriends many celebrities. In all cases, I’m usually the one who hands out my number first. They don’t usually ask for mine. When I don’t get a call, I usually take it upon myself to call them. And if I call them when they’re busy I just tell them I will call them later.”

She went on, “So there was a male celebrity I had been chasing for five years. Whenever I saw him I would say, ‘Oppa, I really like you’ until he would get tired of it and protest, ‘Are you bringing that up again?’ But I still had feelings for him. So one fateful day, after returning from Japan after living there for one year and six months, I ran into him at the hair salon. He took one look at me and said, ‘You’ve gotten prettier.’ We both thought that meant something, so we started talking and dated for about two years before we broke up on mutually agreeable terms. He is still doing well in the entertainment world and is enjoying a successful career. We still remain as friends.”

Younha also went on to say, “My dating style is being there for each other no matter what, giving each other space when necessary and when he becomes mine he should feel satisfied with having just me.”