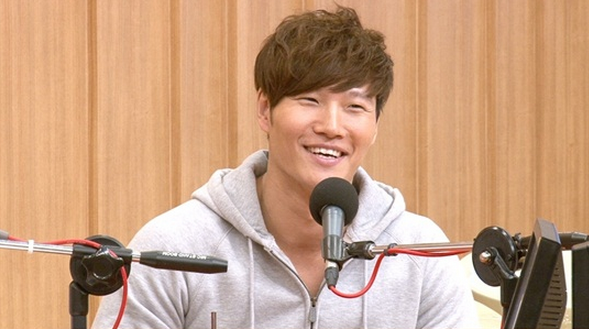 Kim Jong Gook Shares: “Everyone Thinks I’m Asleep Because of My Small Eyes”

Kim Jong Gook made a special guest appearance on radio program SBS E! ‘TV Cultwo Show” to promote his upcoming album featuring Haha and Leessang‘s Gary in “Words I Want to Say to You.”

During the segment of the show where celebrity guests interact with listeners by taking their questions and comments, someone pointed out a funny incident related to the celebrity’s physical features. The listener shared, “My son who is in elementary school always thinks you’re running around with your eyes closed on SBS‘s ‘Running Man.'”

Kim Jong Gook replied good-naturedly, “Yeah, that tends to happen to me a lot. One time I was riding a plane, and I was watching the TV screen when a flight attendant came by and turned it off thinking I was fast asleep. I didn’t want to embarrass her, so I just played along and pretended to be asleep.”

Kim Jong Gook’s 7th album is scheduled to be released on December 3.

Running Man
KPLG
Kim Jong Gook
How does this article make you feel?