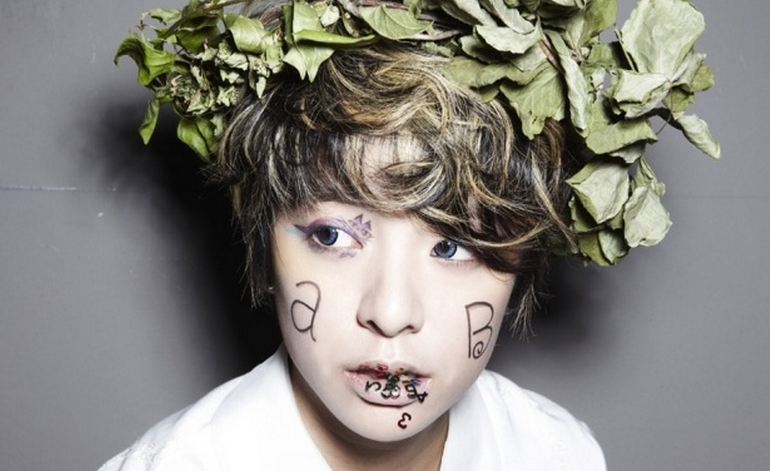 After the 2012 Mnet Asian Music Awards (MAMA), girl idol group f(x) met up with several reporters. During the interview, leader Victoria announced, “Today, the concept of our outfits were black, something all of our members like. Also, although Amber has always shown a boyish image, she has recently started to grow her hair in order to show a new aspect of herself.”

Victoria continued on, “Our group f(x) was awarded with the Best Dance Performance Award. It makes us both nervous and happy. We will do our best to show an ever better performance.”