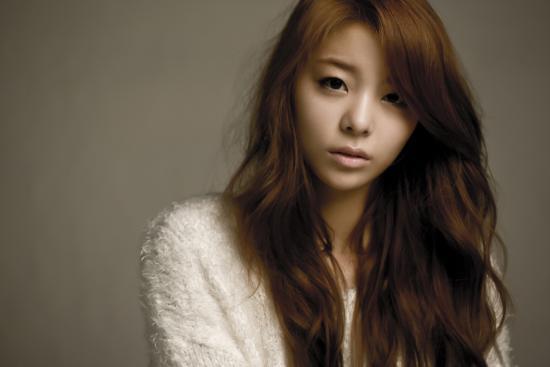 After three weeks at No. 2, Ailee’s “I Will Show You” finally moves up to the top spot this week. It is her first No. 1 song. Despite steadily dropping in points for the last two weeks, “I Will Show You” was able to move up to No. 1 thanks in part to Lee Ha Yi’s “1,2,3,4” which dropped to No. 5 this week. Lee Ha Yi has released a new single, the JYP written “Scarecrow.” The strategy apparently backfired this week as “Scarecrow” does not gain enough points yet to enter our chart and in the process stealing some points from “1,2,3,4.” Nonetheless, we have to give a lot of credit to Ailee. Her debut song from earlier this year, “Heaven,” was able to reach No.3. Now she her first ever chart topping hit.

The new No. 2 song is week is from R&B quartet Noel. Moving up four spots to No. 2 is their fourth album title song “Things That I Couldn’t Say.” This is Noel’s biggest hit to date, eclipsing the No. 3 song “I Miss You” they had last year. Let see if Noel will have their first No. 1 hit next week.

There are two new songs in the top 10 this week. Moving up nine spots to No. 3 only in its second week on the chart is Son Dam Bi’s “Dripping Tears.” This is Son Dam Bi’s first release in two years and it is her fourth mini-album. The title track is a Brave Brothers production. It is a sad number that uses a sad piano line along with synth and electronic beats.

At No. 6, sophomore boy group B1A4 scores their second top 10 hit this year with “Tried To Walk.” Earlier this year, B1A4 had their first top 10 hit “Sleep Well Good Night,” reaching No. 7 on our chart. They are already one spot better this time. “Tried To Walk” is the title song from B1A4’s third mini-album “In The Wind.” It was composed and penned by the leader of the group, Jin Young. This emotional pop dance number has acoustic electric sounds, strong drum beats, and emotional vocal and rap.

Comments: Seven-member band, Mood Salon releases their first album this year. The band simultaneously released two title tracks with one being “Magnolia.” This song has a retro style tango sounds that are expected to capture listeners’ ears. (credits to motoway065 for translations)