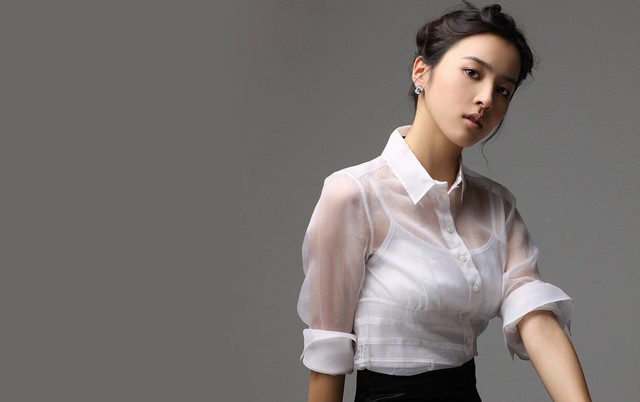 On KBS2’s “Entertainment Weekly,” Han Hye Jin told that she was startled and upset by excessive attention at her father’s funeral. The actress told, “My father left to heaven earlier than our family expected. During the funeral, many reporters came by to take pictures and interview us. I was already feeling sad on my father’s death, and the attention was unexpected. My father’s funeral should have been more respected and private. Our family was hurt and I cried a lot.”

On November 2, Han Hye Jin’s brother-in-law took over the responsibility for organizing the funeral. Meanwhile, the actress did not attend her SBS’s “Healing Camp” to attend the ceremony. The actress continued, “Being in the middle of the spotlight sometimes can be very difficult. Though, if I were to be born again, I would be an actress.”