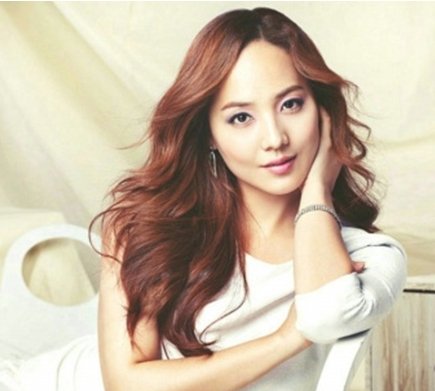 On December 1, the ex-S.E.S member Eugene tweeted photos of her holding a box of Korean rice cake along with the caption, “First time teaming up with ‘Third Generation Noodle House.’ I am looking forward to working with such great actors and actresses on the new drama series.” It is hard to believe from this picture that Eugene is married and she is in her 30’s. She still has the looks of a beautiful fairy. Her big pretty round eyes make her look like a cute rabbit!

The drama “Third Generation Noodle House” is set in the suburbs of Seoul, and it is about three generations of a family who run a noodle factory. Choi Won Young plays Eugene’s husband and other celebrities to be included are Lee Jung Jin and Han Go Eun.

Directed by Joo Sung Woo, the new drama will take over MBC’s “May Queen” time slot and will air in January.

Eugene
KPLG
Third Generation Noodle House
How does this article make you feel?