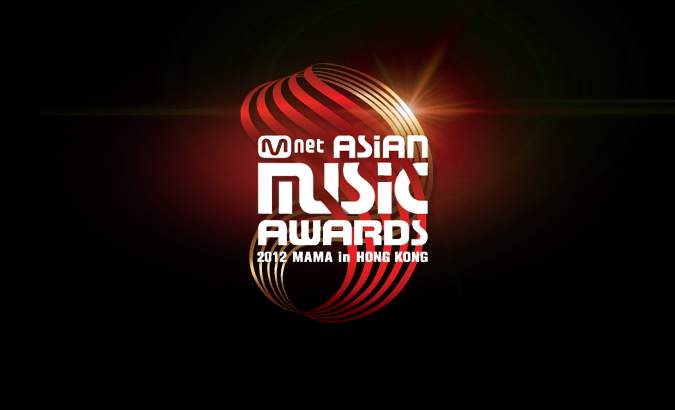 According to the audience rating reported by the research firm TNmS, the best 1 minute during the 2012 Mnet Asian Music Awards (MAMA) was when boy group Big Bang was awarded with the Best Singer of The Year Award. The audience rating for that one minute was 7.353%, the highest of all within the televised program.

On the day the MAMA was broadcast, apart from Mnet, there were 7 other cable channels that televised the award show. The combined total rating for these nationwide channels was 3.547%.

These are the following audience ratings for the channels:

On the other hand, PSY received the Song of The Year Award, and Super Juinor with the Best Album Award.