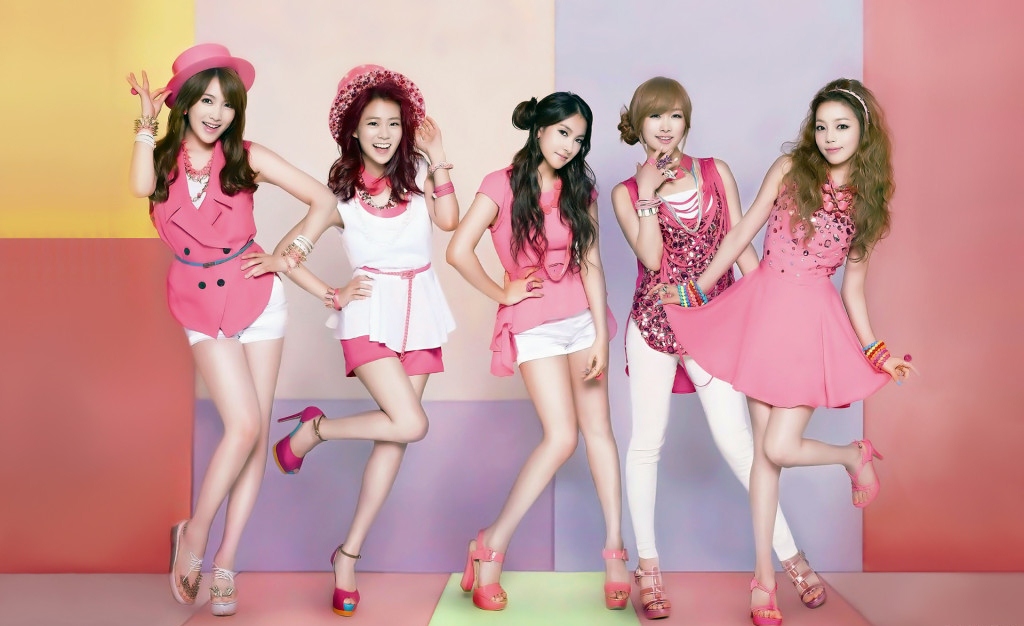 Kara releases a special album this year titled, “Solo Collection” which consists of solo songs from each of the members. These songs were first showcased at their first solo concert, Karasia which was held since the beginning of this year. Top composers and lyricists along the likes of Kim Seung Su and Song Su Yun took part in this album. There are three title tracks in this album which include “Daydream,” “Guilty,” and “Wanna Do.”

Shin Hye Sung makes a new comeback one year later with a special album titled, “Winter Poetry.” Indie band, Mate members Lim Hun Il and Jung Jun Il as well as Lee Ja of Walrus took part in the album, making this album all the more anticipated. The title track this time around is “Would’ve Been Nice If It Was You” a British rock number with groovy rhythms. Both bright and dynamic moods mesh well in this song.

Gag Concert’s Brave Guys finally releases their first and last album, “A to Z.” There are a total of ten tracks including the titular number, “Drift Apart” which has sad piano and string arrangements, song, and rap which is expected to quench listeners’ hearts this winter. Also included in the album are previously released tracks, “Wait and Get Ready,” “I Don’t Care” and “Spring Summer Sumer Summer.”

Wax releases her tenth album, “Now & Forever” in commemoration of her twelve years in the music industry. Fans are given double the delight with two discs – the first consisting of new music, and the second consisting of sixteen hit love singles. The title track is “Don’t Forget,” a Kang Woo Hyun masterpiece which has beautiful string melodies. This ballad number will definitely bring out the best of Wax.

Ga In releases a digital single titled, “Nostalgia” after having much success with her mini album, “Talk About S.” It is an acoustic guitar number featuring Eric of Shinhwa. The song is about feeling nostalgic and longing for someone. Ga In’s soft and pastel-like voice flows well with this mellow number.

K.Will, Sistar’s Soyou, and Boyfriend’s Jeongmin have come together for their company’s winter single, “White Love.” This love song has a beautiful melody line and holds lyrics about always being there for one’s love.