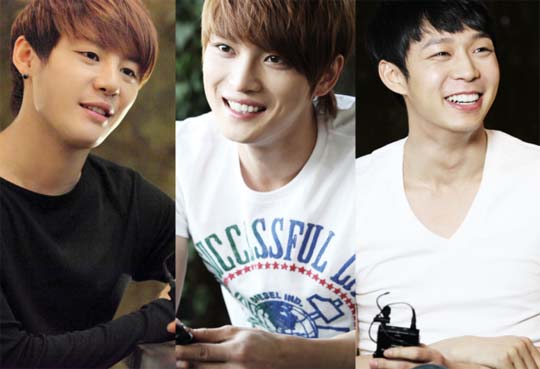 Junsu had recently held 13 world-tour concerts,“XIA First World Tour in Overhausen, Germany,” in 12 different cities in Germany. His final concert was on November 30 at Turbinenhalle. After wrapping up his performances, Junsu held a press conference.

At the conference, a reporter asked Junsu to comment on actor Kim Jae Joong and Park Yoo Chun’s acting skills. Junsu answered, “Some people think acting idols are not passionate or good enough. The perception got me very worried before the members started acting. However, I think JYJ is doing great! Park Yoo Chun is currently playing for drama, “I Miss You,” and Kim Jae Joong is busy with movie ‘Jakarta Is Coming.’ I am very proud of them.”

The singer also talked about JYJ’s upcoming album which will be released in 2013 and concluded the conference with the statement, “I am lucky to be in JYJ.”