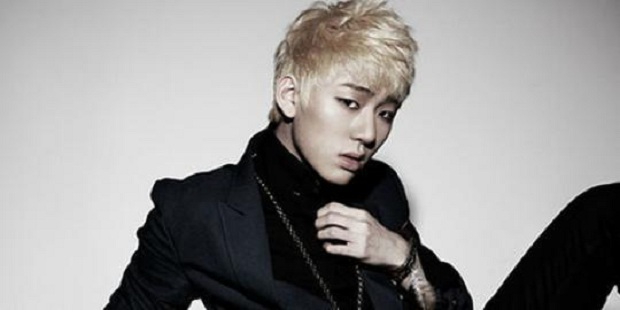 Zico Snaps a Photo with B.o.B

The two rappers were to make an appearance for the “2012 Mnet Asia Music Awards.” It seems that Zico and B.o.B ran into each other during the show. Zico tweeted his photo with the world-famous rapper, “With Bobby Ray! T-T When I said ‘Grand Hustle’ he replied ‘Ke.’ He replied me back! I am honored.”

Could it be that Zico is a huge fan of B.o.B? The two rappers made a similar expression and gesture while looking at the camera.

On the released photo, netizens’ comments followed, “Zico must have been very happy,” “Bobby and Zico look alike,” “Look at Zico’s comment on Twitter. He is so funny,” and “Wow! B.o.B is my favorite rapper too!”

Block B
B.O.B
Zico
KPLG
2012 Mnet Asian Music Awards
How does this article make you feel?