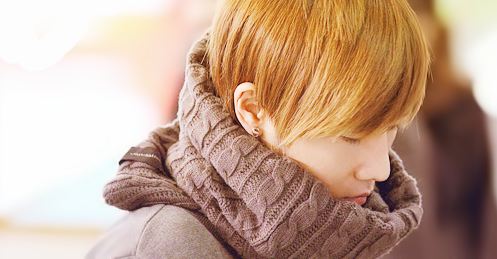 He made a special guest appearance on the most recent filming of KBS’s variety talk show “Hello” where one of the civilians shared a worry, “A friend uses my stuff whenever he wants.” At this, one of the MCs asked the guests, “Have you ever used someone else’s stuff without their permission or did a member do that?” Sung Kyu answered, “I have stole and wore members’ underwears before,” shocking the studio.

An MC further pried, “Who’s underwear did you wear the most?” Sung Kyu hesitated for a moment because he was embarrassed, but answered “I would especially enjoy wearing Sung Jong’s out of the members’ underwears. Sung Jong’s flashy underwear is more my style.”

This episode will be broadcasted on December 3 at 11pm (KST).

Meanwhile, Sung Kyu is currently busy promoting “60 seconds” from his first solo album, “Another Me.”

INFINITE
KPLG
Hello
Sung Kyu
How does this article make you feel?