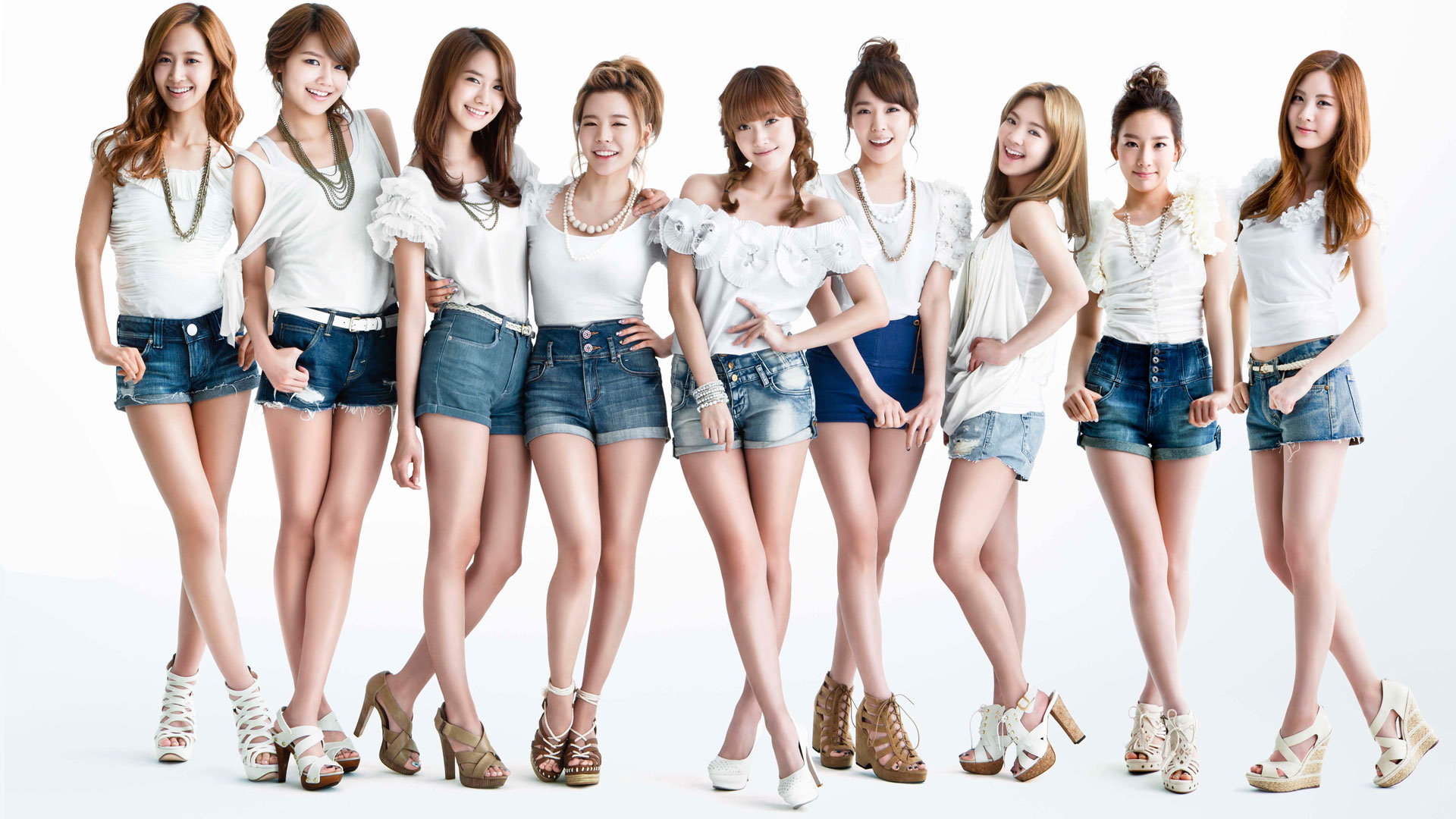 On November 2, she made a guest appearance on SBS’s music variety show “1000 Challenge,” where she confessed, “There’s something I really want to say. The members of Girls’ Generation really eat a lot.”

In other news, Choi Soo Jin showed off her vocal prowess throughout the program and shared a snippet of her song from the musical “Find Kim Jong Wook.”

Girls' Generation
Sooyoung
KPLG
1000 Challenge
How does this article make you feel?