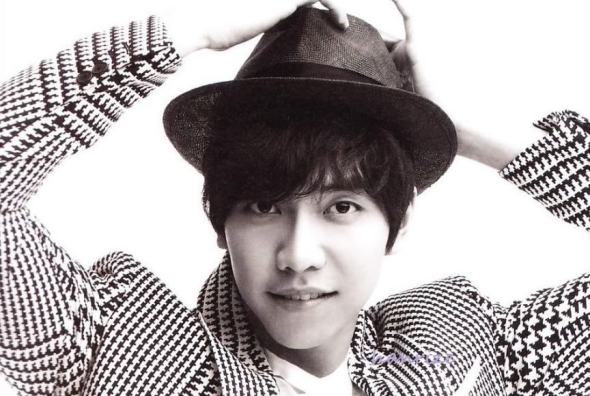 On the most recent episode of KBS 2TV “Gag Concert-Brave Guys,” comedian Shin Bo Ra mentioned singer Lee Seung Gi who appeared as a guest on the show just the week before. The comedian suggested that Lee Seung Gi’s attitude changes depending on how pretty the woman is besides him.

Shin Bo Ra said, “Last week, Lee Seung Gi appeared on the corner from ‘Gag Concert’ called ‘Discoveries in Life.’ As he is well-known to be good-mannered, he took a lot of pictures with us back stage.”

In the pictures Shin Bo Ra revealed to the audience, Lee Seung Gi took a friendly pose with fellow comedian Kim Ji Min who is widely known for her beautiful face. But with a picture taken with another comedian Oh Na Mi, the singer posed differently. Oh Na Mi looked very happy whereas Lee Seung Gi was more reserved.