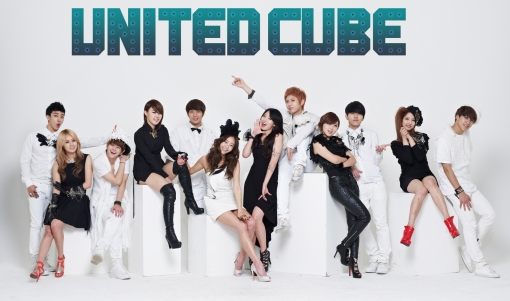 Cube Entertainment will hold its annual “United Cube Concert” in China, Japan, and Korea, it was announced on December 3.

According to the agency, the “2013 United Cube Concert” will be held in Nanjing, China on January 26 and Seoul, Korea on February 2, before wrapping it up in Yokohama, Japan on February 21. Cube artists, including 4minute, BEAST, G.NA, BTOB, and Roh Ji Hoon, will perform at the concert.

Cube added, “We’re planning to hold concerts in countries other than Korea, Japan, and China. More details will be announced through Cube’s official YouTube channel soon.”

Last year’s “United Cube Concert” visited London and Sao Paolo, making it one of the most global events in K-Pop. Stay tuned for more updates!