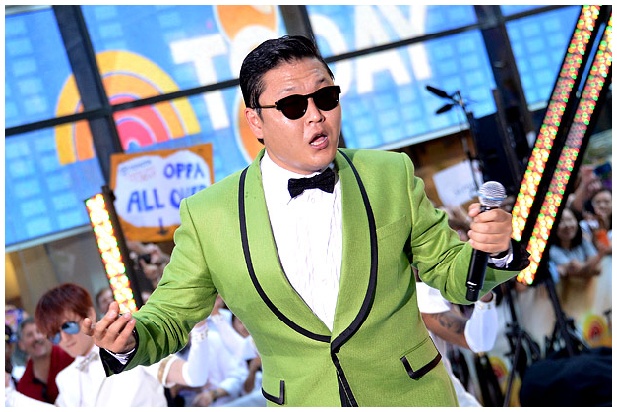 It’s been almost five months since its release, but PSY’s “Gangnam Style” continues to stay strong, recently breaking the record for the most watched video on YouTube. But PSY, the mastermind behind the Internet sensation, admitted that even he gets tired of the song at times, especially with so many people asking him to teach the dance.

At a press conference held in Singapore over the weekend, PSY said in English, “Sometimes, honestly, yes I get tired or I get sick of it because I got so many requests to teach them, you know, like average let me say 50 requests per city, per country.”

“I already taught the dance to so many people, so many times but still the dance takes me here, to make a press conference in Singapore, so of course sometimes I’m tired of it, but I got to do it, it’s my job,” he added.

However, the 34-year old rapper later showed his appreciation to the dance that made him an instant Internet sensation, saying, “I really like the dance still.”

After the press conference, PSY performed in front of thousands of fans just outside the Marina Bay Sands casino complex. In late November, PSY’s “Gangnam Style” became the most watched video on YouTube of all time in the shortest period of time. Currently, PSY is part of the nominee list for TIME magazine’s annual “Person of the Year” award.

What do you think of “Gangnam Style”? Are you getting tired of it?