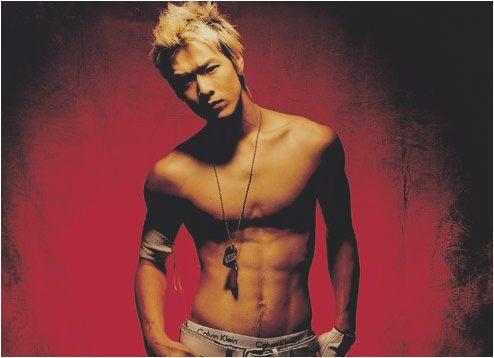 1TYM’s Danny Is A Proud Father

1TYM‘s Danny recently changed his profile picture to that of a silhouette shot of him and his baby.

Tablo commented on the Twitter profile picture saying, “Your baby is an angel yo!” To which Danny replied, “Thx! Now I have one just like you!” With only these clues, fans guessed that Danny was busy being a proud father who announced his baby’s arrival through his twitter page.

In his profile picture, Danny looks down upon his child with fatherly love as the light in the background shines on the two.

Netizens who saw the photo of Danny and his child commented, “Did Danny just reveal a photo of him and his baby? Is this for real?” “I just found out that Danny got married, but he was a daddy too?” “To think Danny already has a child! I guess private weddings are becoming more popular for celebrities these days,” “After seeing Danny’s photo with his baby, it makes me kind of miss his 1TYM days.”

1TYM
KPLG
Danny
How does this article make you feel?