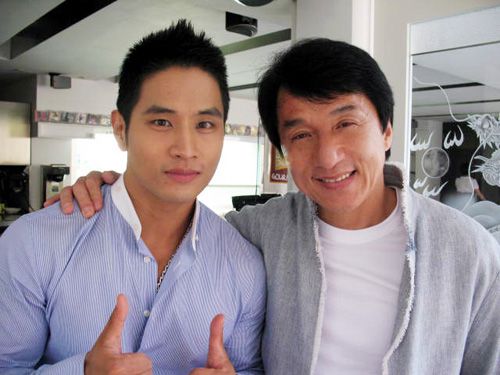 Yoo Seung Jun Snaps a Photo with PSY at 2012 MAMA

Singer Yoo Seung Jun made a surprising appearance by revealing a picture of PSY and himself together. The singer was previously one of the popular performers in 2002. However, he was forced to leave Korea for controversies regarding his mandatory military service.

Yoo Seung Jun also had a quick interview with Korean reporters whom attended 2012 MAMA. The singer introduced himself as a “singer Yoo Seung Jun” and continued, “Today, I came as an actor, and I didn’t expect this much attention. I am very nervous right now. I have always wanted to perform in front of my fans again, but as for current, I am happy with my family.”