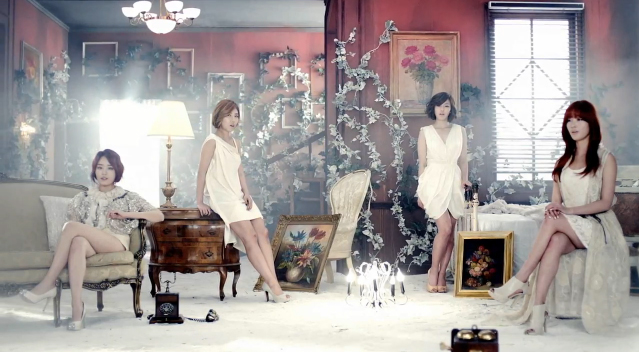 After releasing individual teasers for all the members last week, Secret has now revealed the music video for their comeback track “Talk That.” Their single was also released today, December 4, in Korea.

“Talk That” was created by popular producer Shinsadong Tiger, who had previously worked on the group’s past hit song “Magic.” The song features a pretty, yet sorrowful concept. Since it is a slower song, the girls were able to show off more emotional looking choreography for this comeback.

Declaration of Freedom Saturday - Secret
TS Entertainm
How does this article make you feel?